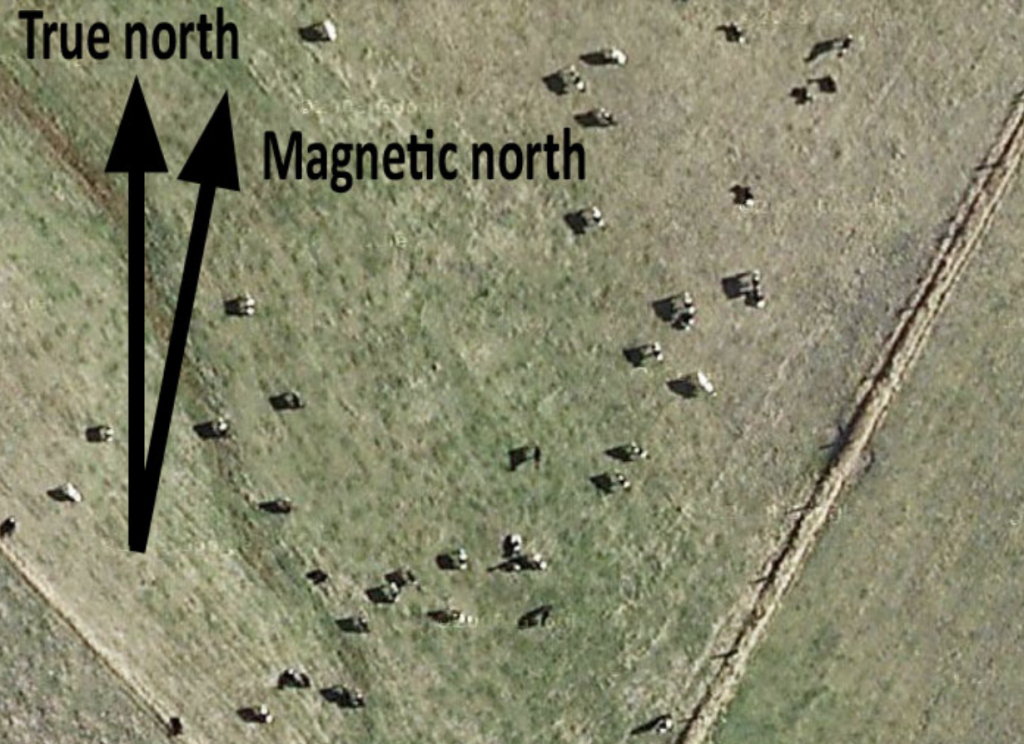 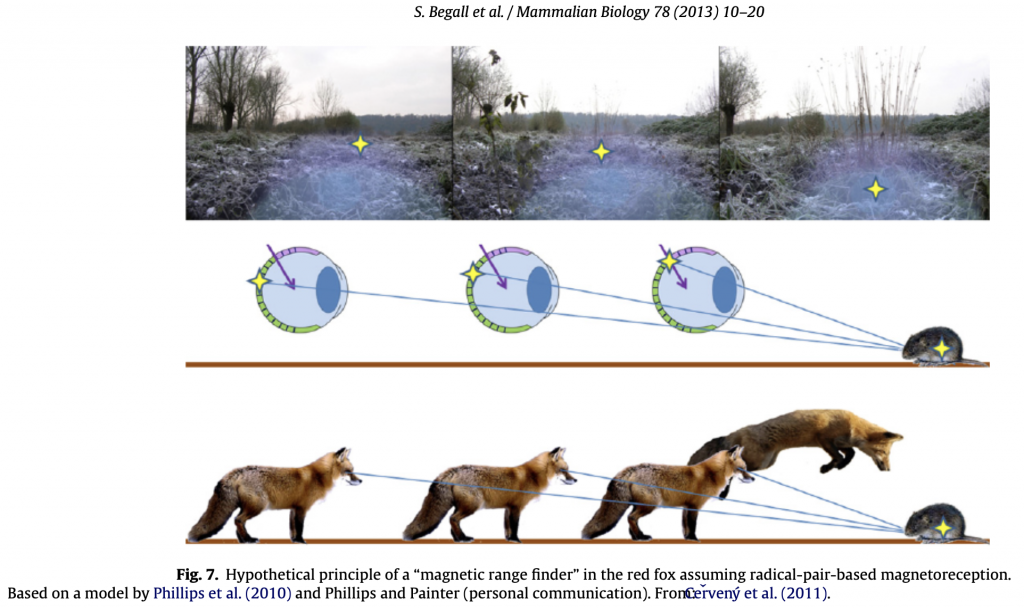 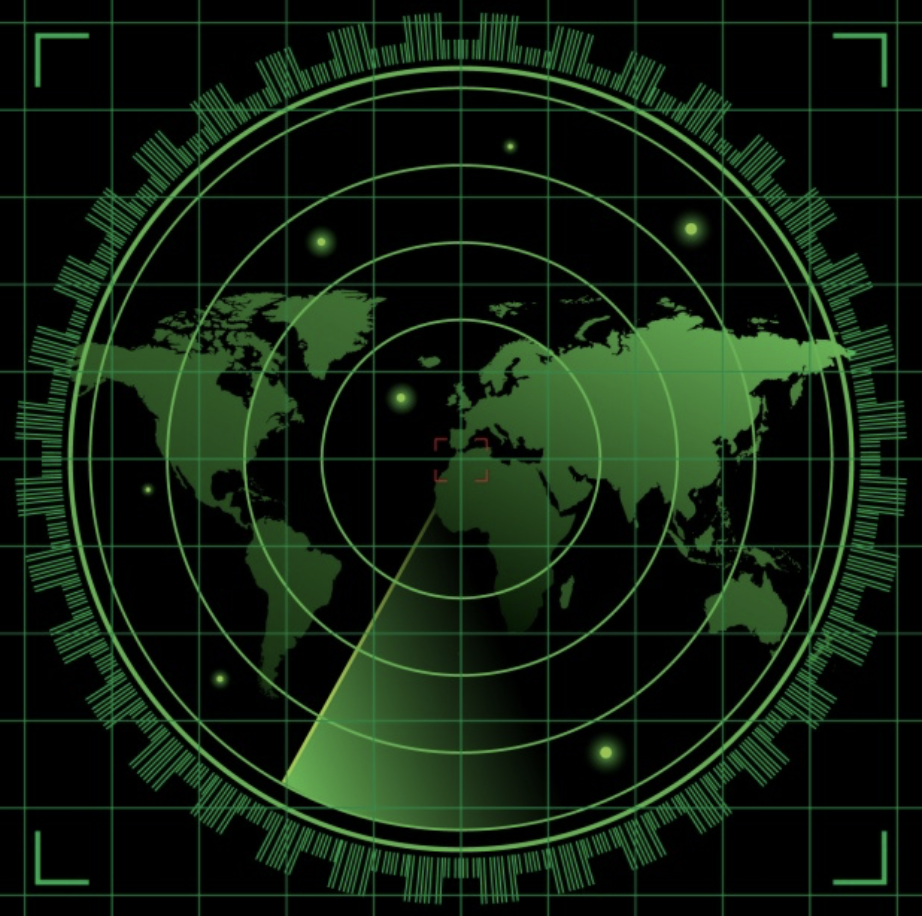 The earliest basic magnetic compass, like many of humanity’s important technological breakthroughs, owes its development to the necessities brought on by warfare. Emperor Hoang-ti (2700 B.C.) used a magical stone  hung on horse drawn wagons in pursuit of his enemies giving a tactical advantage.

Lodestone is the name given to this iron rich mineral magnetite which became magnetised by high voltage lightning strikes [1] orientated itself along the magnetic field lines. As a consequence of its seemingly magical property became highly prized and worth its equivalent weight in silver.  The magnetic stone was either suspended by a thread or placed on a piece of floating wood (sometimes sculpted into the shape of a boat) on the surface of a bowl of water and by eliminating friction the stone naturally oriented itself along the North & South poles.

Later the Chinese found that they could magnetise an iron wire (or needle) by touching it to a lodestone. The needle would then become magnetised for a short time and could be stuck in a piece of  straw or cork to float and likewise orientate North & South. To maintain the magnetism of this early compass it was necessary to frequently slide the stone along the needle, a process known as “feeding the needle.”

Sailors in Europe became aware of this crude compass via the Arabs around 1000 A.D. and began developing it for use in Maritime exploration.

However, floating a magnetized needle on a liquid surface was not easy, especially in a rolling sea, so a pivot pin was developed onto which the magnetised needle could be mounted to rotate freely. This technological innovation was followed by the introduction of a compass “card,” which later became the “compass rose” showing North, South, East & West, and subdivided into 32 points. North was traditionally indicated on the card by a fleur-de-lis, probably because of the early use of marine compasses by the seamen from the ancient Aquitaine region of France, (according to  Norie & Wilson in 1889 ).

Over the ensuing 1000 years the compass as we know it today has changed very little but was used during that time to generate increasingly accurate maps that enabled a cumulative knowledge of the physical world.

The maps became a precious resource for explorers, merchants, politicians and their Navy’s.  Maps represented a tool for power and expansion, without the compass may not have been possible.  The compass was without doubt a key technology that shaped the world we live in today.  For hundreds of years the compass and the exploration it honed has been a fascination for many artists, perhaps because of the horizon of possibilities it represents.

For Vermeer it was something of an obsession.  Next I’ll look at  more contemporary artists who have used the compass, maps or navigation as a means to produce artwork.

The earths North and South poles exist as a result of molten iron swirling miles beneath our feet.  This liquid outer core at the centre of the earth is very active and flows in random patterns a bit like our weather.  What generates this continuous movement, is the spin of the earth in space, which is 1000 miles per hour at the equator.  Because of the spinning, a motor like effect is produced and in turn electrical currents are generated by the swirling iron.  It’s these electrical currents which are responsible for creating the magnetic fields which polarise the Earth into a giant magnet with a North and a South pole.

More interestingly the North and South poles are constantly moving and we have to make an adjustment when using a map (which has a fixed north) with a compass (which follows the moving magnetic North).  Here’s a link which explains this magnetic declination : http://www.magnetic-declination.com/what-is-magnetic-declination.php

NOAA has a very cool website about declination and this page shows where the north pole has moved over the last 400 years which was painstakingly generated from shipping logs collected from hundreds of historic journeys.  This illustration shows the movement of magnetic north over the last 100 years.  https://maps.ngdc.noaa.gov/viewers/historical_declination/

Here’s a video I posted on Vimeo showing the movement of the magnetic North Pole over the last 300 years.

This is also the reason we get the Northern Lights, more on this in the next post.  I’ll leave you with this rather understated quote:

“I happen to have discovered a direct relation between magnetism and light, also electricity and light, and the field it opens is so large and I think rich.”      — Michael Faraday (1899)